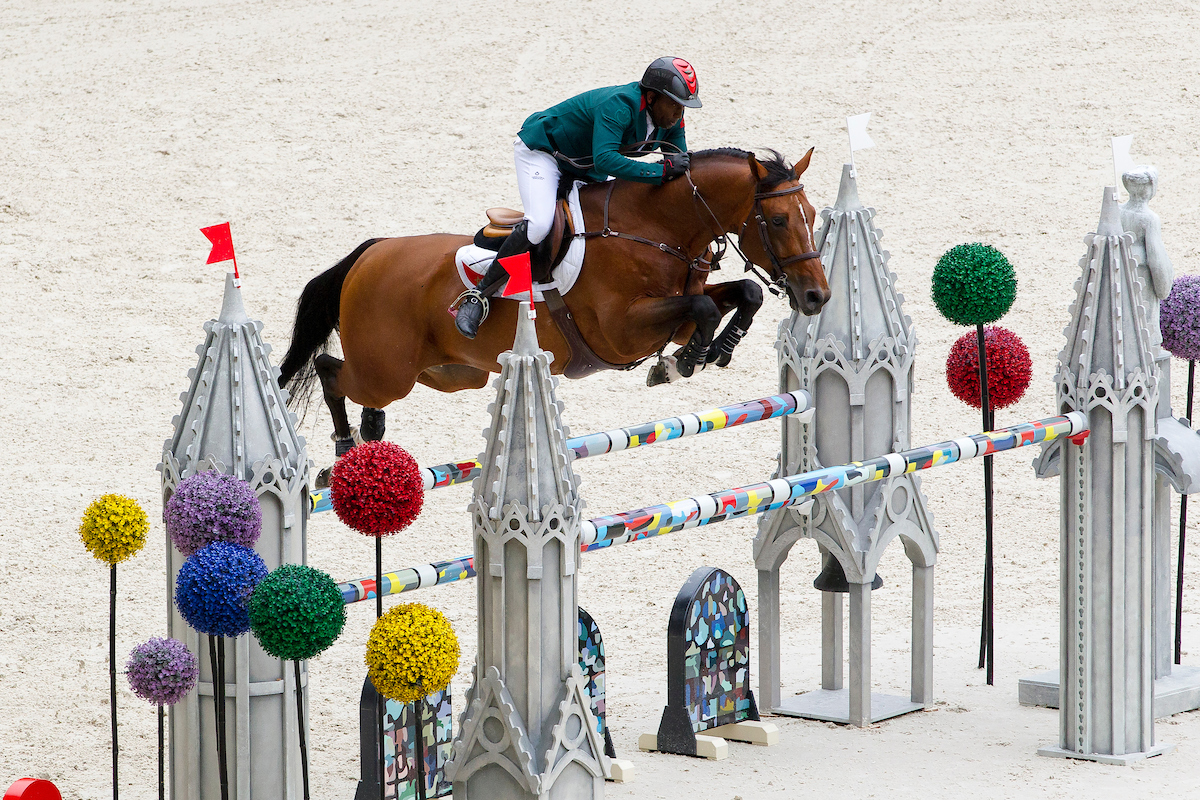 Back on this year’s calendar: The Morocco Royal Tour

After a year delay due to the Corona crisis, the prestigious Moroccan circuit, the Morocco Royal Tour, has resolutely resumed its place in the international calendar. From September 30th in Tetouan and until October 17th in El Jadida, Morocco will once again welcome the world of international jumping.

The Morocco Royal Tour which is entering its second decade, is a circuit highly appreciated by the best riders in the world. Indeed, previous editions have seen Olympic Champions, European and World Champions participate in this prestigious series of three four-star CSI(O) which passes through Tetouan, Rabat and El Jadida.

The first decade has attracted many riders with prestigious names: Pius Schwizer, ex-world number one and multi-medalist for Switzerland, the French vice-world champion Simon Delestre, the Olympic Champion Philippe Rozier, the German European Champion Marco Kustcher, the Belgian Jérôme Guery selected for the Olympics and who has just triumphed in Knokke, and many others. These names alone are a proof of the sporting quality of this circuit.

2021 is a great year for Morocco, which for the first time has seen its team qualified for the Olympic Games, the green jackets with red collars had won this qualification in 2019 in the Nations Cup in Rabat. We will see them again in this team competition on October 10 against the World elite.

With total prize money of €747.000,-, the Tour will feature thirteen classes counting for the FEI world Rankings. The three Grand Prix 4* are qualifiers for the Arab/North African League for the FEI World Cup. The final will be held from April 6th to 10th, 2022 in Leipzig, Germany. A CSI 1*, which is a beautiful equestrian journey for amateurs, will be held during each of the three stages.

The high quality of the venues in cities with a strong tourist attraction, with a friendly atmosphere for each of the three stages, has contributed to make the Morocco Royal Tour become a must at the end of the outdoor season.