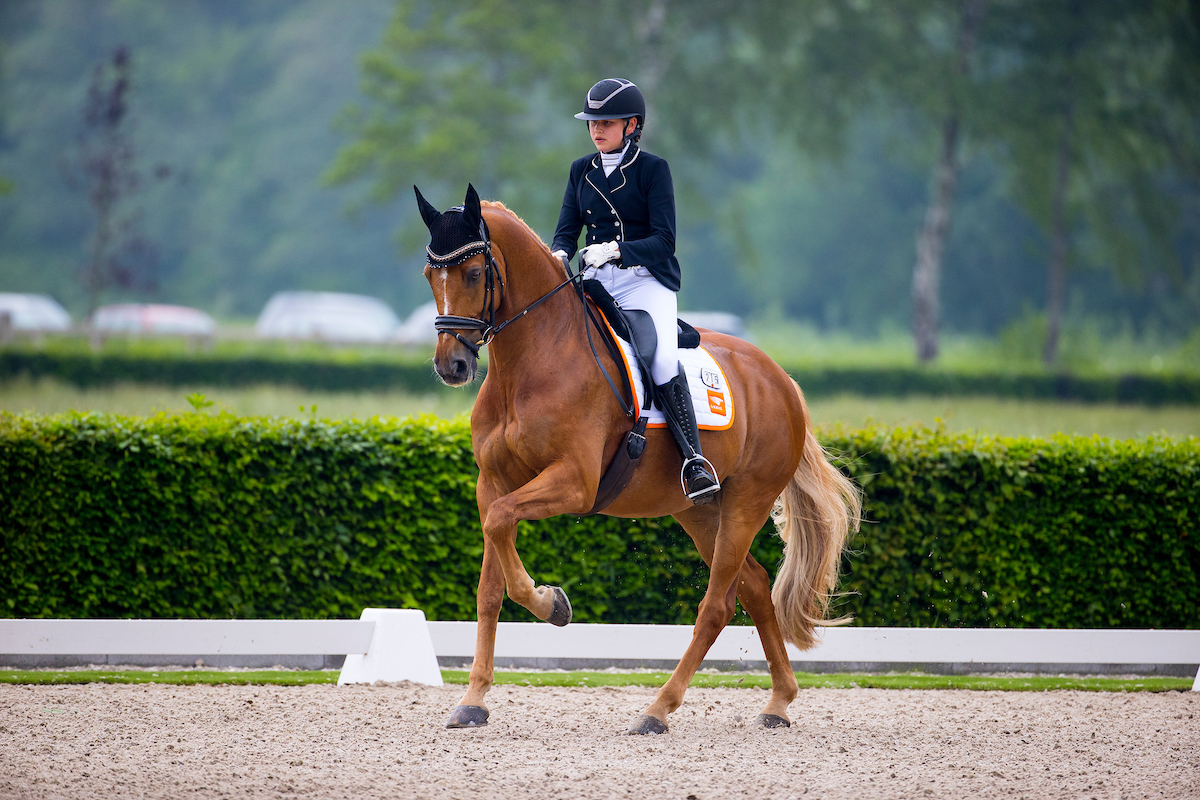 Dutch chef d’equipe Imke Schellekens just announced her Children-team for the European Championships, which will take place from July 5th to 11th in Oliva Nova, Spain. Schellekens is incredibly proud of her team, which consists of riders who’ll all be making their debute on a European Championships. “The team represents four very stable combinations, who’ve shown impressive, constant scores. I’m confident they’ll be able to perform incredibly well at the Championships later this summer”, Schellekens told the KNHS.

None of the riders have competed at a EC before, but performed incredibly well at the Dutch Championships earlier this month. Kyra Jonkers and Eyecatcher, Lize van den Heuvel and Hilton S and Fleur Kempenaars with Armano all found themselves on the national podium. The trio is completed by Flore Woerts and her very experienced Vlingh, who’s competed at mulptiple EC’s in the past under Jeanine Nekeman, and was one of the medalists at Oliva, 2016. Sophie van Irwaarden and her Hermes Mithras are selected to be first reserve.