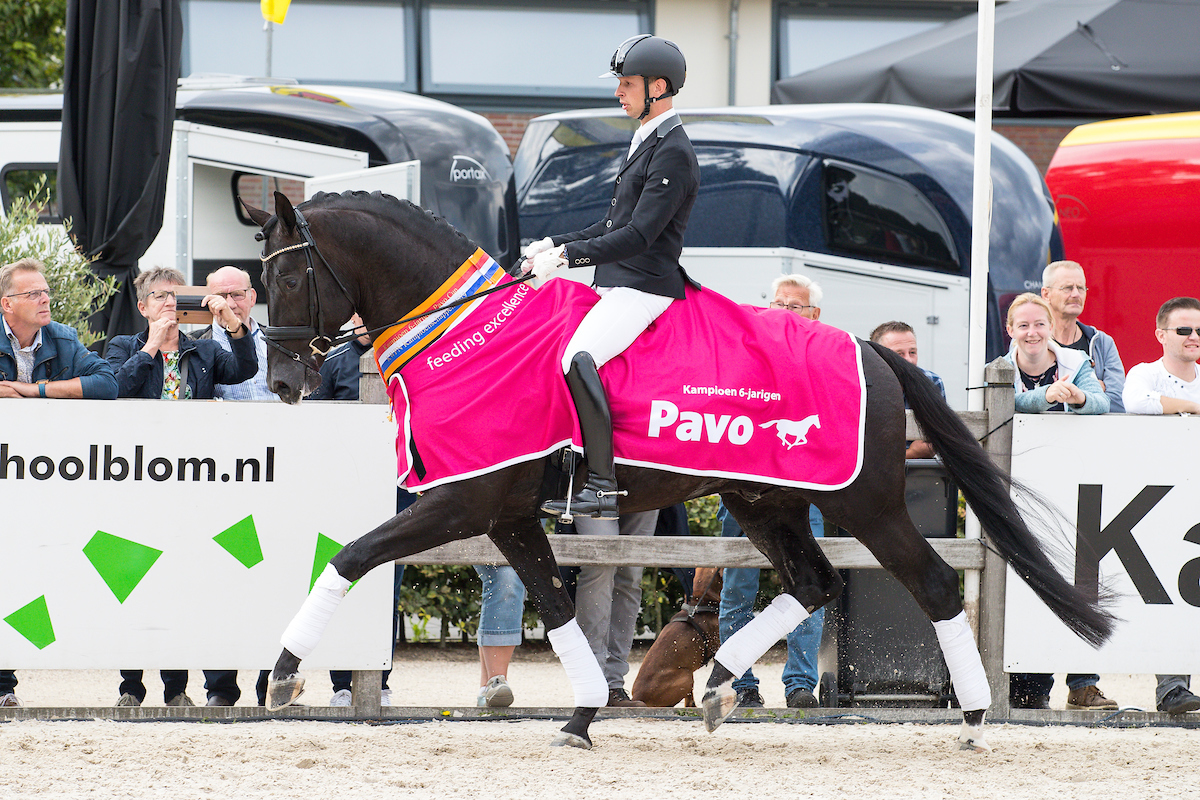 This year the Pavo Cup selection will take place according to a new selection formula. There will be five selection competitions organized, four of which will be in the Netherlands and one in Belgium. On July 21st the first competition will be held in Tolbert, followed by July 23th in Ermelo, July 27th in Houten, July 30th in Riel and July 31st in Oud Turnhout.

After each selection day there will be an adjusted intermediate classification. After the fifth – and thus last – selection match, based on the scores achieved (from high to low), the predetermined number of combinations (50 four-year-olds, 35 five-year-olds and 20 six-year-olds) will be placed for the semi-final that will take place on Thursday, August 12th in Ermelo.

Registration is now open. Click here to go to the KWPN calendar, scroll down to the preselection competition in which you’d like to participate, click on the date and then click to register on the right hand side of the screen.